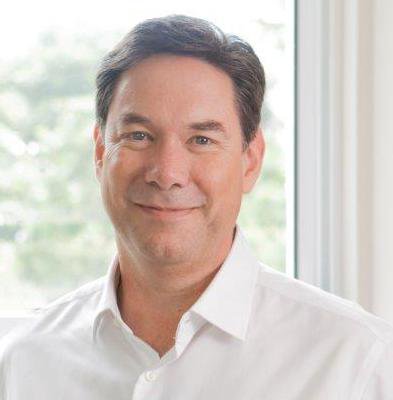 Barry is an attorney of the High Court of South Africa, practicing in the area of corporate and commercial law.

After qualifying as an attorney with Webber Wentzel in Johannesburg, Barry practiced at the Legal Resources Centre in Johannesburg, a non-profit public interest law centre which provides legal services for the vulnerable and marginalized communities of South Africa who suffer discrimination. At the Legal Resources Centre he worked with landless communities and communities under threat of removal as a consequence of South Africa's apartheid legislation of the time. He also acted for individuals bringing civil actions against the apartheid government for damages arising from unlawful arrest, assault and detention. In 1989 he joined the practice of Mallinicks in Cape Town, then one of the few South African legal practices that challenged injustices prevailing in South Africa at the time, by representing clients in the public interest. In the Mallinicks public interest law department Barry continued to practice in the same areas and was also involved in representing numerous community organizations in the Western Cape in negotiations with local authorities around land and development issues.

As constitutional and democratic changes occurred in South Africa, he began practicing in the Mallinicks corporate and commercial department and was made a partner of the firm in 1994. When Mallinicks merged with Webber Wentzel in 2008, Barry became a partner at Webber Wentzel where he was a member of the private equity team. In 2009 he established Barry Adams, Attorneys, a niche corporate law practice, and became a member of the Corporate Law Alliance whose members include his former partners in the Mallinicks Corporate Law department.

Barry has considerable experience in advising on corporate and general commercial transactions, including mergers and acquisitions, purchase and sale of shares and businesses, shareholder relationships and a range of other corporate transactions. He has extensive experience in the financial services industry where he advises clients on regulatory and transactional matters. His area of expertise also includes all aspects of private equity and venture capital, including fund formation and transactional advice and local and cross border transactions.