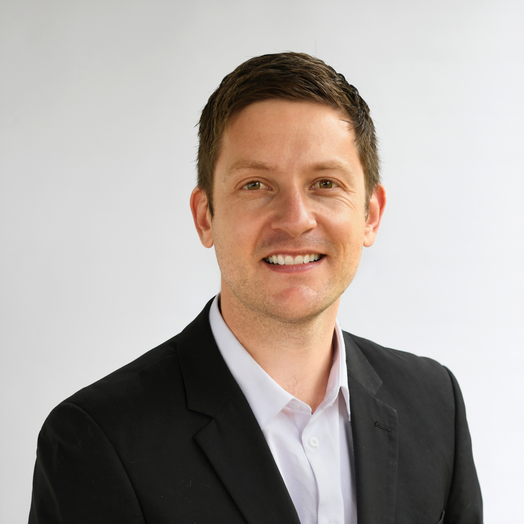 Founder and Director of the Greenhouse Project Turnkey Solutions

Paul-Michael ("PM") has been admitted as an Attorney of the High Court of South Africa, with right of appearance, since 2013, when he accepted the brief of the now-famous “Dagga Couple” to assist them in decriminalising cannabis use, possession and trade in the country. Apart from this landmark human rights work, he continued to practice as a general and commercial litigator for Schindlers Attorneys in Johannesburg, often appearing in Court himself, until his departure to pursue other opportunities in October 2021. In his former role, he contributed to many matters that resulted in reported judgments in favour of his clients.

With its genesis in a cannabis assignment, written to complete his law degree in 2009, his dedicated cannabis practice and advocacy afforded him the honour of appearing in the Constitutional Court in 2018 and noting its famous “privacy” Judgment (which marked the effective start of meaningful drug reform in the country). Paul-Michael has, since, advised numerous local and international clients on wherever in the cannabis value chain that they may wish to establish themselves, made written and oral submissions to Parliament on more humane drug laws, otherwise engaged with regulators, lectured and interviewed on the topic, been invited to steering committees, and handled other cannabis-related litigation.

Now practicing and consulting (to Cullinan and Associates) remotely from Kwa-Zulu Natal, he will be assisting with a High Court (ultimately Constitutional Court) matter to decriminalise the multiple legitimate uses of psilocybin, and trying his hand generally at progressing Earth jurisprudence.

He regularly attends online sessions with international alliance partners pursuant to establishing reasonable and rational drug laws around the world. Alongside his colleague at C&A, Andrew Lawrie, he has also established and runs ‘Greenhouse Project’, Africa’s first and finest cannabis turnkey solution, which, from a legal point-of-view, will plug into C&A’s established cannabis law practice.